The Mole is a gripping reality programme, in which ten contestants set off en route to an unknown destination.

The Mole is a gripping reality programme, in which ten contestants set off en route to an unknown destination.

For those who don't know The Mole - and it's possible that there are maybe one or two people out there, The Mole is a gripping reality programme, in which ten contestants set off en route to an unknown destination. Each episode sees a number of different challenges, and for the successful completion of each challenge, the prize money at the end of the series - for the one winner only, increases. But one of the contestants is  the "Mole", who is out to sabotage everything, and thus it is vital to find out his or her identity. And the more a contestants know about the Mole, the greater their chances of reaching the final.  At the end of each episode, contestants are given a list of questions, which will reveal how much they know and have learned about their fellow contestants.  And the one with the lowest score each week must leave the game.

The key to success is to trust no one. Because after all, anyone can be The Mole....!

News about: THE MOLE 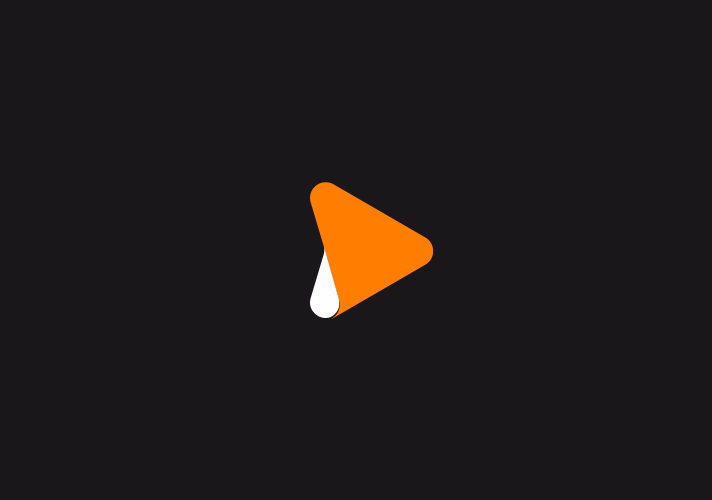 01/06/2021 - Reality
DISCOVERY+ BRINGS THE MOLE BACK TO SWEDEN
After 20 years, Mullvarden returns to Sweden
Read more

04/02/2016 - Reality
Impressive return of The Mole in Belgium
After a fourteen year hiatus, the new season of The Mole dominated the prime time slot in Belgium with its premiere episode.
Read more Reality
MASTERS OF THE GOOD LIFE Reality
BEAT ME IF YOU CAN Reality
GIVE ME A YEAR